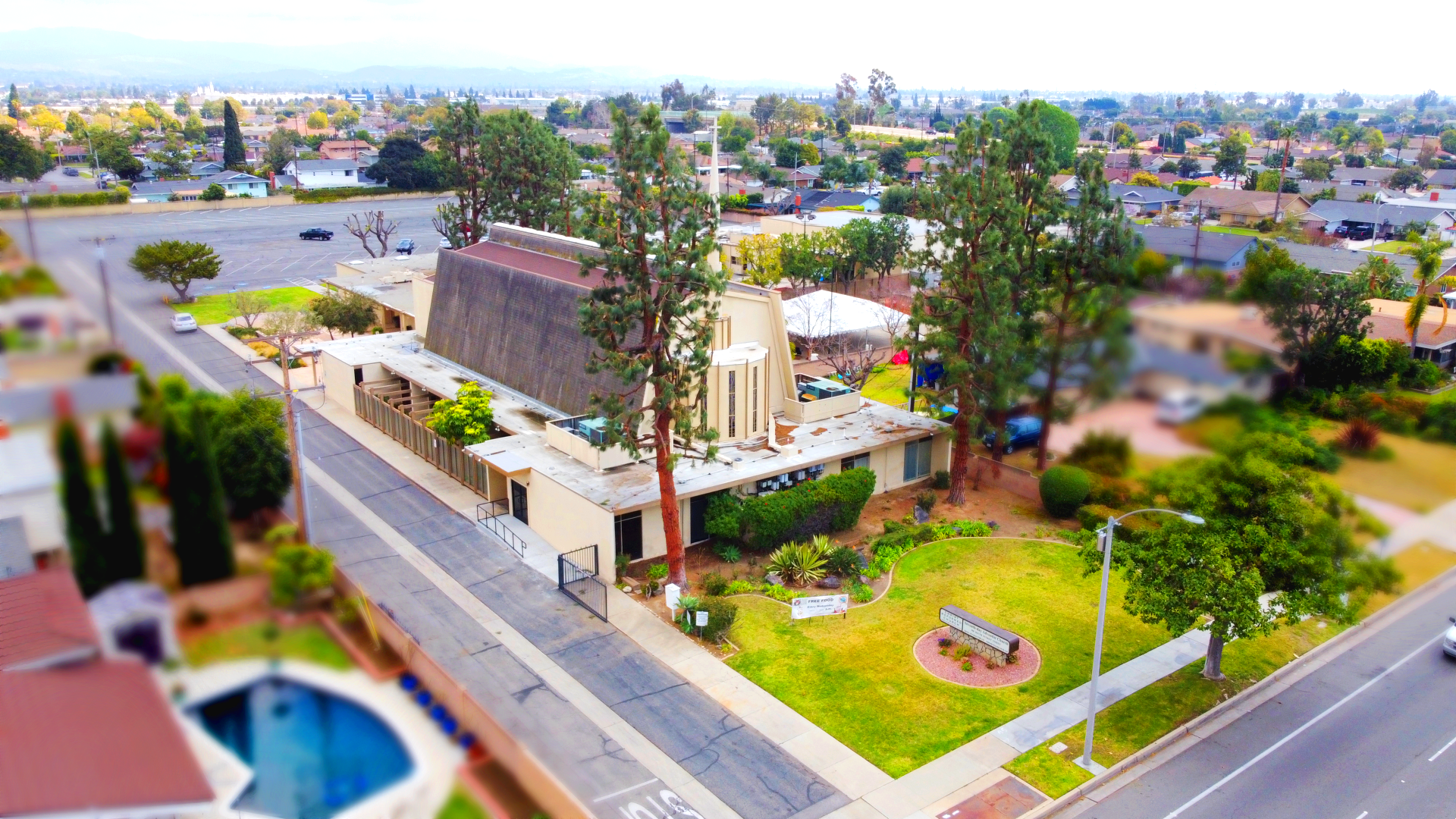 Lately I have been reading through the life of King David, and I have been remarkably impressed that, though given the chance, he did not take the lives of those who were pursuing him and wanting him dead. Twice he had the opportunity to kill Saul, but didn’t (1st Samuel 24:4, 26:11-12), and also didn’t want his men to kill his son Absalom, who was trying to pursue and kill him!* (2nd Samuel 18:5)

Though king David repeatedly prayed in the Psalms for his enemies to be avenged (Psalm 3:7, 55:15, 68:21), he seemed to not want to take the advantage into his own hands! How paradoxical!

And Jesus, of course, talked of being peacemakers, and of turning the other cheek (Matthew 5:9, 39), but so much more valuable than simply giving the instruction in the abstract is putting it into practice! Jesus, amazingly, “walked the walk” of his own teaching: not calling down obliteration on his enemies (though he could have – Luke 9:54-55, Matthew 26:53), but praying forgiveness for his persecutors (Luke 23:34). We similarly see this benevolent principle exemplified in his followers as well, as Stephen cried out in Acts 7:60 while being stoned.

While we likely wouldn’t want anyone dead in our daily lives, nor would we physically harm them if we could, we can certainly sympathize with those who do, as we ourselves have likely indulged in fantasies of enemies’ demise.

But to turn away from harming, or even of wishing harm upon enemies is not weakness, rather it is great faith and confidence in God setting things straight in the long-run.

This is not to say that we shouldn’t pursue justice: the Bible has the principles of fair penalty for crimes committed, and even the death penalty for murderers (Genesis 9:5-6, Leviticus 24:17-22). But in such cases justice is to be meted out by a ‘disinterested’ authority, not by the vengeance of those offended. In fact, God established “cities of refuge” where people could run from avengers, and ensure examination of their case to determine guilt or innocence (Deuteronomy 19:1-3, Joshua 20:1-9).

But this idea, of refraining from vengeance (of all forms) takes both huge restraint and huge trust. It involves looking to God, seeing our situation from God’s viewpoint, asking ourselves how God would like to see the situation resolved, rather than just basedly following our own desires.

So I consider this in the case of the war in Ukraine, and in the recent mass shootings that have devastated communities near and far (not that those people shouldn’t be stopped by force, but) the revenge, the final payment, must be God’s.

Those who give up on God’s justice having the last say are left with 2 alternatives: 1) to despair that numerous injustices will go unaccounted for as time marches on, or 2) to take revenge, to try to ‘right’ perceived wrongs themselves.

I see it as a huge freedom to let go of grudges, envies, interactions filled with animosity (though I admit, mine are small compared to some). I would just rather live my life at peace and with the promises of God in my purview than harboring perceived slights and wrongings, that only clutter up the mind.

I similarly pray for you, that you and your loved ones would be on a path of peace, helpfulness, encouragement, and delight as we bask in the warming rays of God’s love, sharing fellowship with each-other (1st John 1:5-7).

I pray that your day, your week, your overall path of life would be as King Solomon wrote in the Proverbs: “The path of the just is as the shining light, that shineth more and more unto the perfect day” (4:18).

May God bless you and your families the remainder of this week and beyond.

*In fact, in both cases, when Saul and Absalom did die, David mourned them loudly, causing others to despise him and say “you love those who hate you and hate those who love you!”(2nd Samuel 1:11-12, 17-27, 18:33, 19:4-6). The picture under the heading above is an artist’s depictions of one of those mournings.